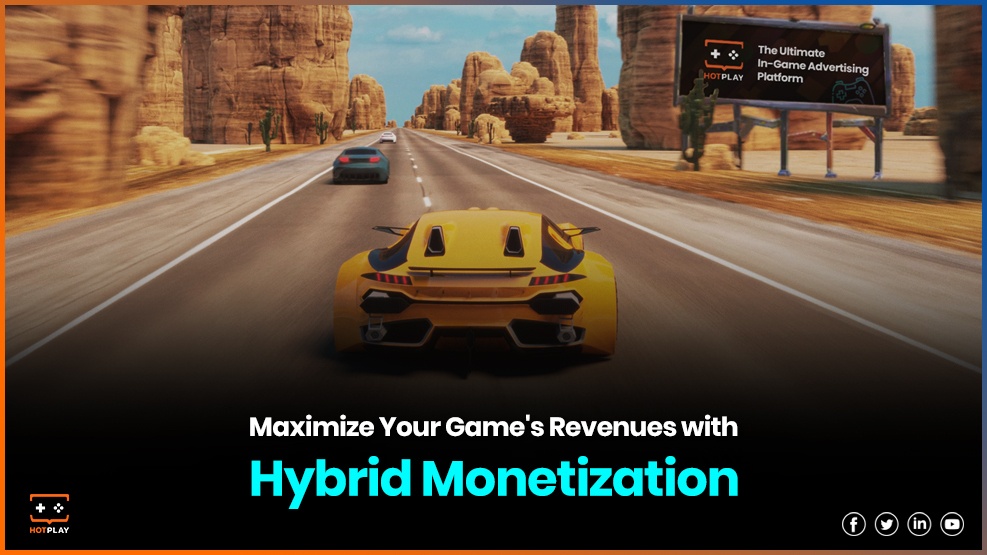 Building multiple streams of revenue is no longer a luxury, but it has become a necessity. Not only that it would help to stabilize your business, but it will also give your business the opportunity to grow. This statement is also true for game developing business and has already been widely applied.

With such diversity in mobile gaming apps, developers need to find ways to stay competitive and remain profitable. Many choose to use a ‘hybrid monetization approach’ which refers to integrating ads into their games as opposed to just solely relying on revenue from in-app purchases (IAP).

In many cases, users and gamers weren’t spending as much money on IAP in a given month, as a result, some developers view that in-game advertising (IGA) can be an effective way to improve their streams of revenue. And they were certainly right about this.

It turned out that their notion is accurate. Over the past periods, we have continued to see several new creative ways of in-game ad integration which not only can help monetizing for developers but also help improve the experience of gamers at the same time.

For example, rewarded video ads are one of the popular ad formats. Gamers could earn in-game currency, unlock special features, or upgrade their game performance by watching an ad. This is actually a win-win situation for all related parties. Advertisers were able to get their content in front of target consumers and build engagement with them, and developers can earn additional revenue, while gamers can benefit by taking advantage of the offered rewards. This is a channel that helps create a value exchange across all parties that are involved.

As the ad technology evolved, ad integration has become more seamless and innovative. Many in-game environments have actually improved by miles and become more realistic with ad placements.

Hybrid monetization is a blend of multiple revenue generation approaches which will help mobile games stay afloat, create positive engagements with their users and be ready to take advantage of new business opportunities.

Going forward, new models will continue to evolve as developers plug in creative ideas to enhance their business model, while at the same time testing which ways best resonate with their players. Any hybrid monetization strategies that could create and capture value will become a strong foundation for game developers to flourish and thrive in the competitive future. 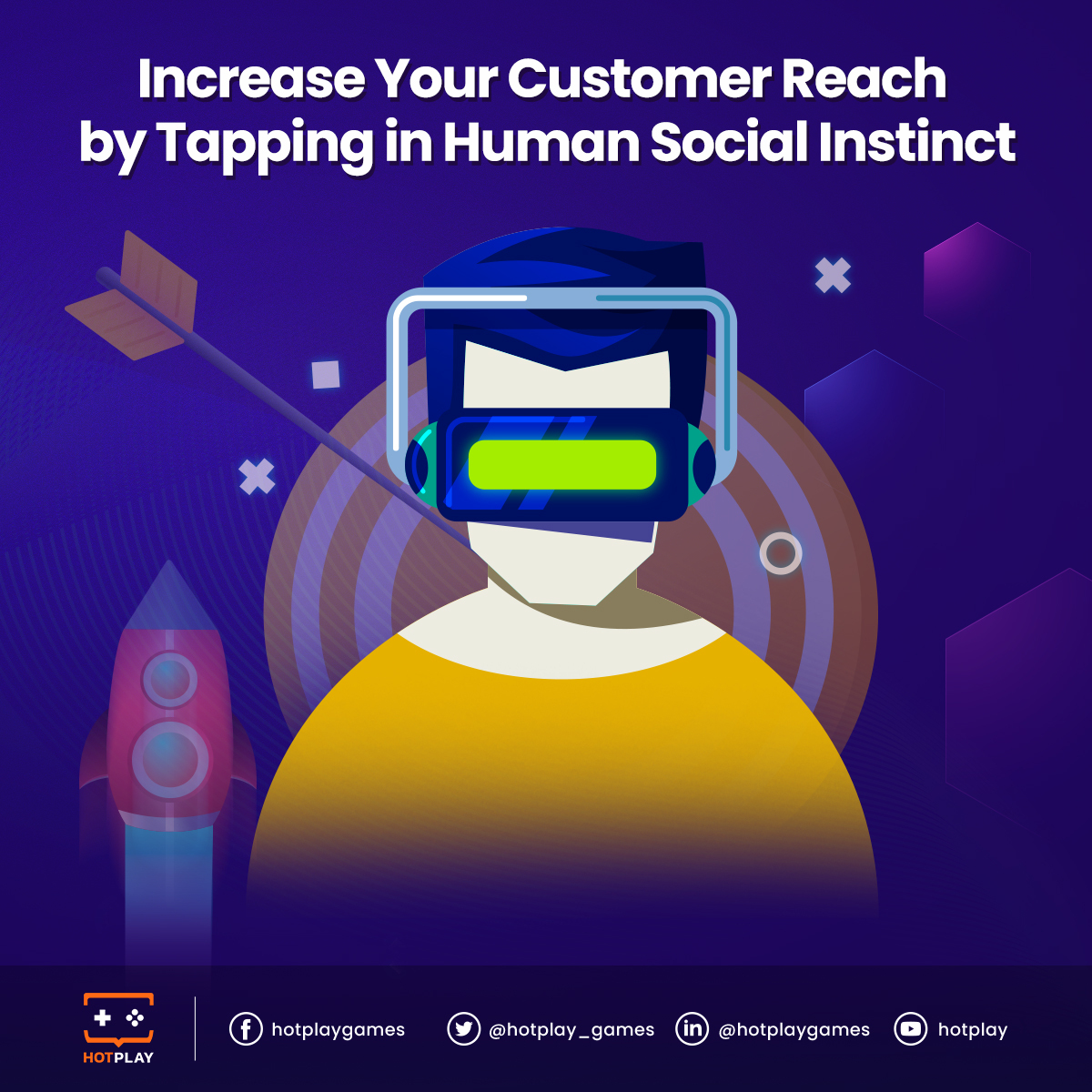 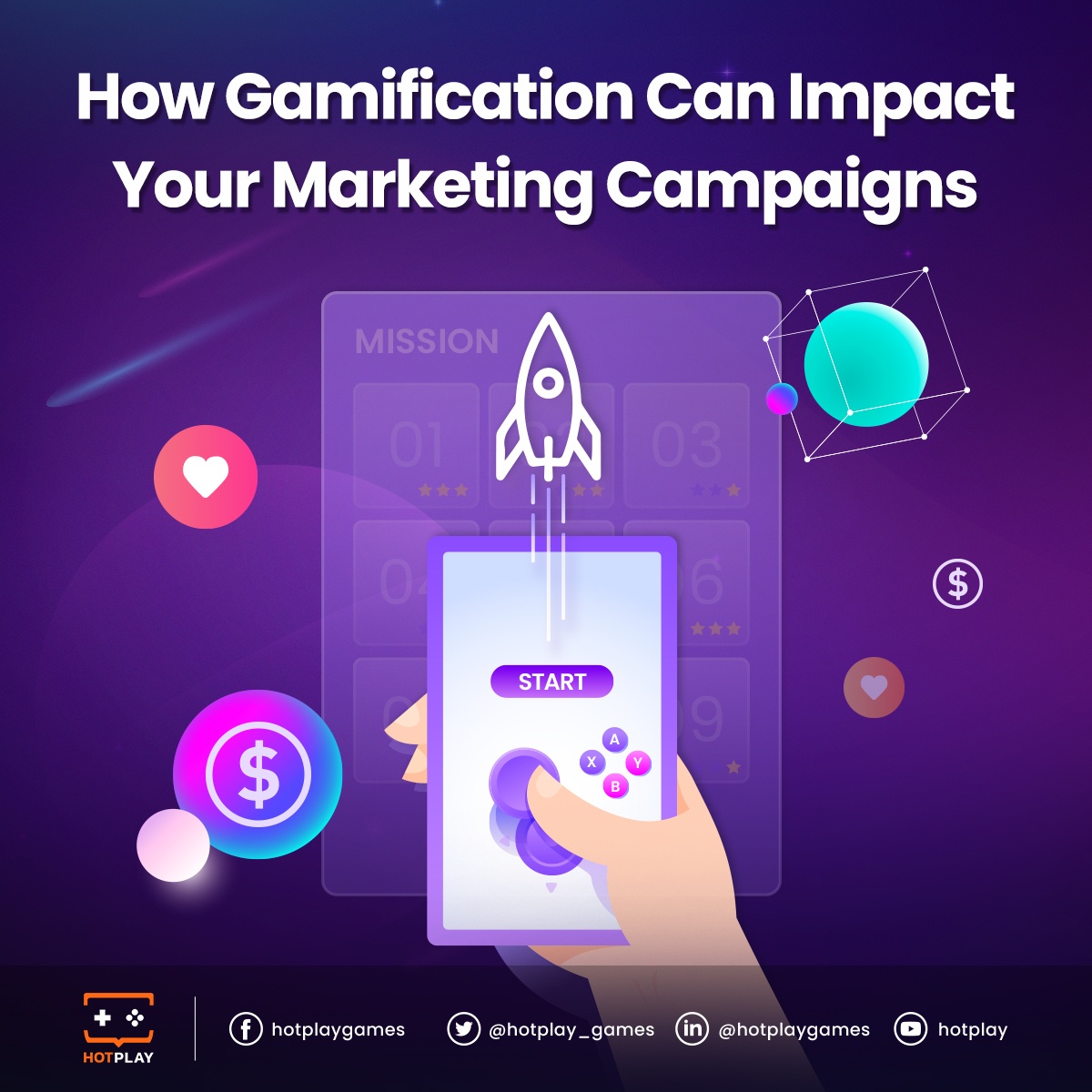 Understand how “Gamification” can impact your marketing campaigns

One of the areas of greatest relevance in which the Gamification concept has mostly been adopted is in the field of marketing. Let’s walk through and learn how it can impact your campaigns.