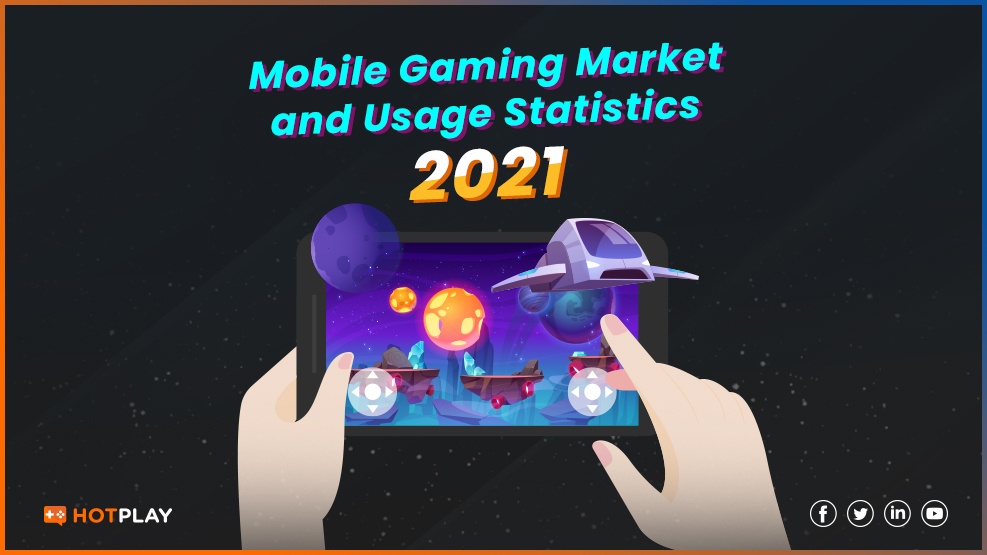 In 2020, we’ve all seen a remarkable growth of the gaming industry that no one never expect to see before. The sector has now grown to be bigger than movies and sports combined, driven mainly by the mobile games segment. According to Newzoo, the global games market revenues is projected to reach $189.3 billion in 2021 with 2.8 billion gamers. The number of gamers is still increasing and expected to exceed 3 billion by 2023.

With more people staying home due to shelter-in-place and social distancing measures during the ongoing global pandemic, this has brought a surge in the entry of new game players and the re-engagement of churned users/gamers. Many mobile gamers who started playing after the beginning of COVID-19 outbreak are still playing today with statistical data indicating that they tend to spend more money on in-game items as compared to existing players. Being shown below are the mobile gaming statistics for game developers and advertisers that want to be part of this growing industry.

In terms of market dominance, Asia-Pacific is and will remain as one of the most important regions for the gaming industry. Currently, 54% of global gamers are in Asia-Pacific and this number is still growing at a remarkable rate. The region is not only dominating in terms of the number of players, but it is also leading in revenue generation. In 2020, almost half of all consumer spending on games and other related gaming items came from the two biggest economies, the U.S. and China. Both of which are in the Asia-Pacific region.

According to We Are Social and Hootsuite, there are 5.22 billion people who carry a mobile phone as of January 2021, accounting for 66.6% of the global population. And this figure is growing at about 1.8% year-on-year. Meanwhile, there are 4.66 billion internet users worldwide, up by 7.3% from 2020. Out of these large group of internet users, more than 90% of them are also online gamers. Plus 75% of these internet users are playing videogames on their smartphones. With all the calculation, there are approximately 3.5 billion mobile gamers.

Newzoo reported that in mobile games had generated about $86 billion in 2020, which is accounted for 49% of the global gaming market. Information from AppAnnie pointed out that this particular segment is on track to surpass $120 billion in consumer spending by this year, capturing 1.5 times of the market as compared to all other gaming platforms combined.

Although gaming adoption rates amongst older generations (55-64) aren’t as high as they are for Gen Z (16-24) and millennial (25-34). Data still shows that more than ⅔ of internet users aged 55 to 64 around the world play video games, indicating that there is still a huge opportunity awaiting.

The mobile gaming gender split is 51% female and 49% male. 43% of women play mobile games more than five times a week, whereas only 38% of men play that often, as quoted by Forbes.

Gamers spend an average of 6 hours 20 minutes each week playing games. And 68% of mobile gamers play their favorite game every day, with an average of 47 minutes for one session, according to 2CV.

SocialPeta, an ad and marketing intelligence platform, reported that hardcore games are the largest media buyer, taking 42.3% of all creative artworks. Meanwhile, casual and midcore games take a similar share, at about 30% of all types of creative.

Most of the ad creative in H1 2020 was video creative, occupying 46%, followed by image creative, occupying 28%. According to AppAnnie, in 2020, casual games dominated download activities, accounting for 68% of all mobile games, driven mainly by the popularity of easy-to-use games such as Among Us, ROBLOX and My Talking Tom Friends. On the other hand, core gamers generate 66% of ad spending and 55% of time spent on mobile games.

According to Sensor Tower, Among Us emerged as the top mobile game in 2020 with 282 million downloads across the App Store and Google Play. This popular game only had 14.5 million all-time downloads at the start of 2020. Among Us then quickly became a viral hit in the second half of 2020.

1. This growth phenomenon is not temporary. The rise in the number of new gamers is here to stay!

Facebook Gaming reported that there had been a surge in new game players who started playing after the beginning of COVID-19 outbreak and many of them continue to play games till today. These new mobile game players are likely to spend money in-game on average $10.51 higher than those being spent by the existing gamers. As a result, there is no better time than now for game developers and advertisers to capitalize on this captive audience.

During the pandemic, many consumers have been using gaming platforms as a digital place to socialize, mingle and interact with friends and family besides for entertaining purposes only. Although, they might prefer to play in a single mode experience to multiplayer. Many gamers are still open to cooperation.  Multiplayer mode allows gamers to chat with other gamers during the gaming sessions. This opens opportunities for gamers to treat the gaming platform as one of the forms of social networks.

This narrative has led the industry to record a remarkable growth in 2020. Moreover, it has also activated significant growth of gaming communities in online groups and live stream platforms such as Facebook Gaming, YouTube Gaming and Twitch.

3. Game players support ads in games. But you need to treat them fairly and be creative.

According to 2CV, players are happy to watch ads if it means getting something for free. Facebook gaming report also showed that people prefer to see ads in games to in-app purchases and game purchases.

For the ad formats, game players mentioned that they like rewarded video & playable ads as it gives them something to use immediately in the game, while not disturbing the gaming content.

Therefore, the creative and useful ads such as rewards video and in-game coupon ads can deliver high engagement and might be a good tool for game monetization. 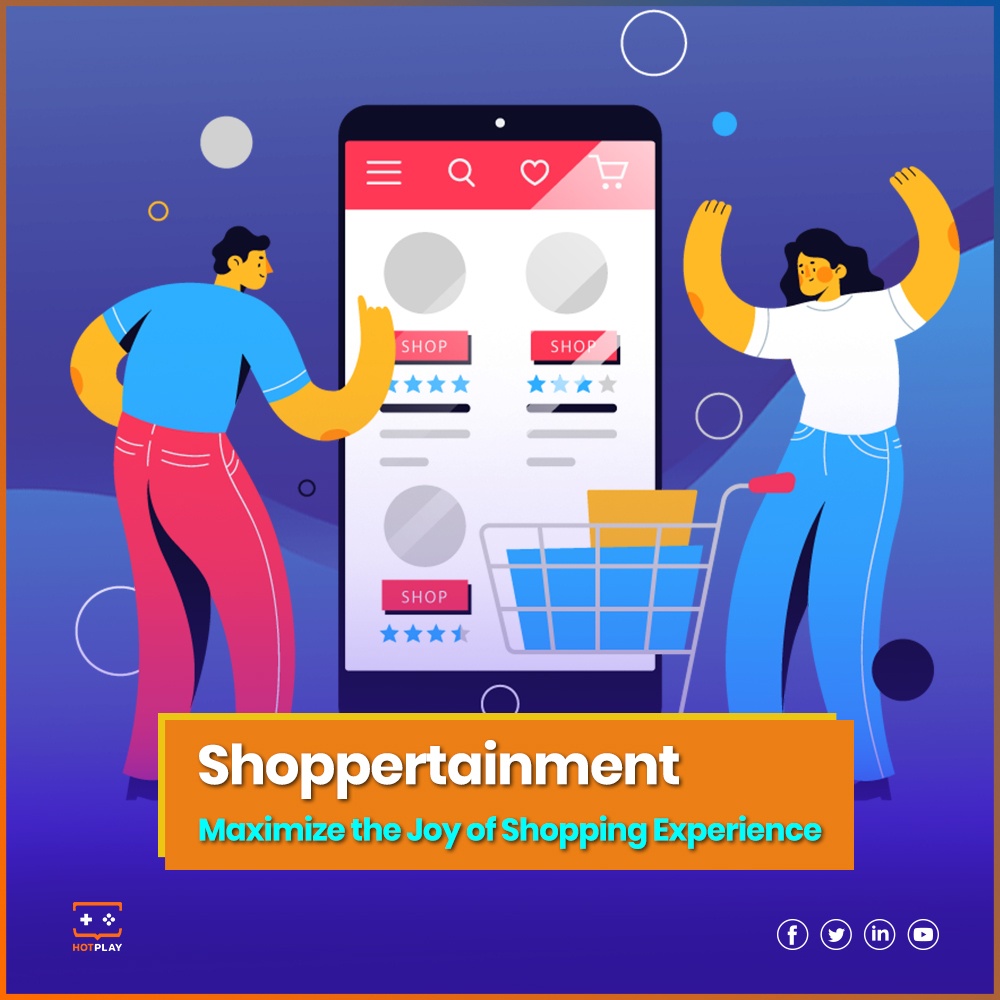 “Shoppertainment” : Here’s Why It Matters

“Shoppertainment” has become a phenomenon of commercial strategies among retail brands. Let’s discuss the concept and why it matters! 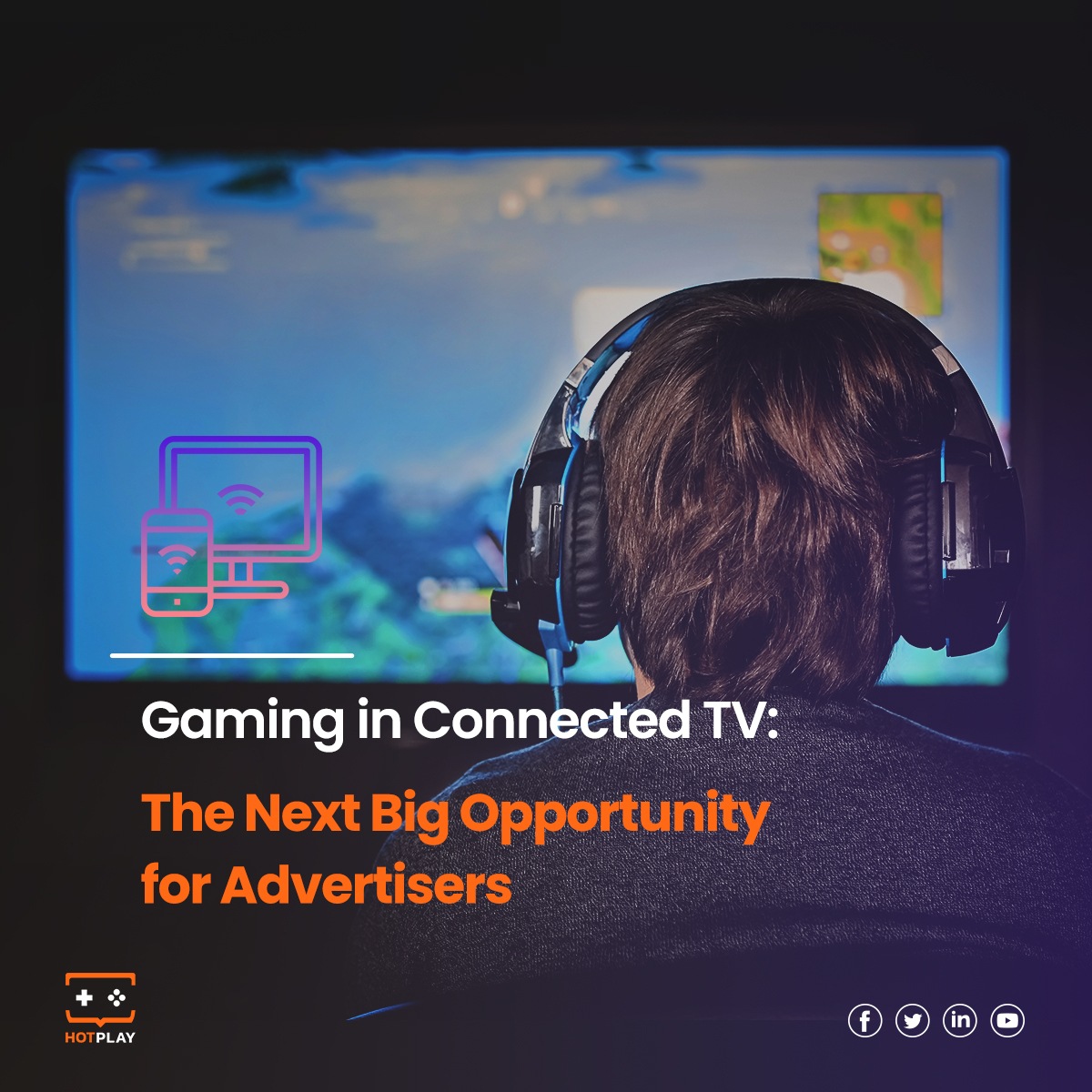 Gaming In Connected TV : The Next Big Opportunity For Advertisers

Connected TV and in-game advertising have become one of the best platforms for advertisers to get connected with their targeted audience. Let’s go through some of the key reasons why we should not overlook this rising opportunity! 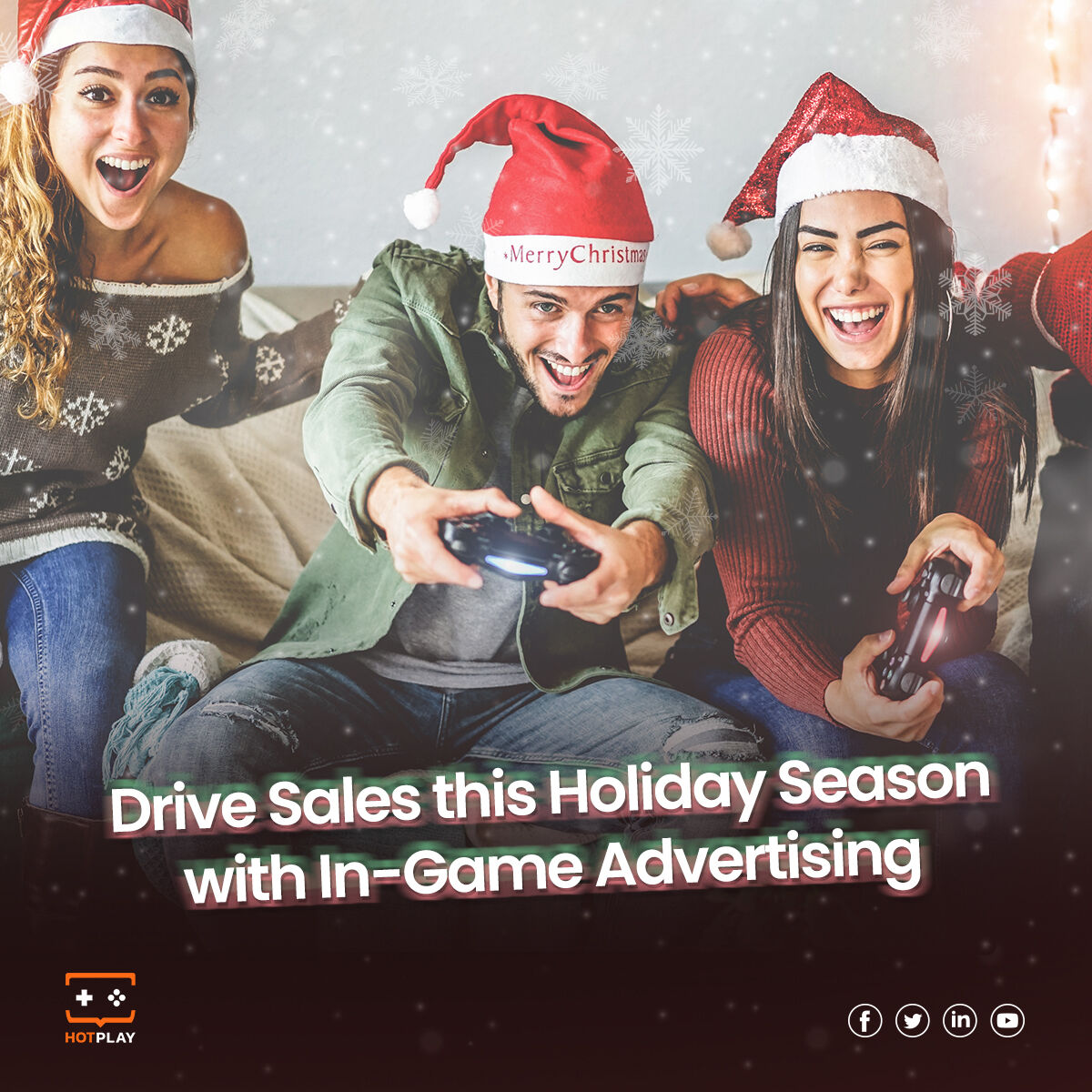 We are approaching the holiday season once again, and all marketers and advertisers know how important this season is for the business opportunity. Learn how in-game advertising can be an effective tool to help brands and retailers drive sales in this festive period!